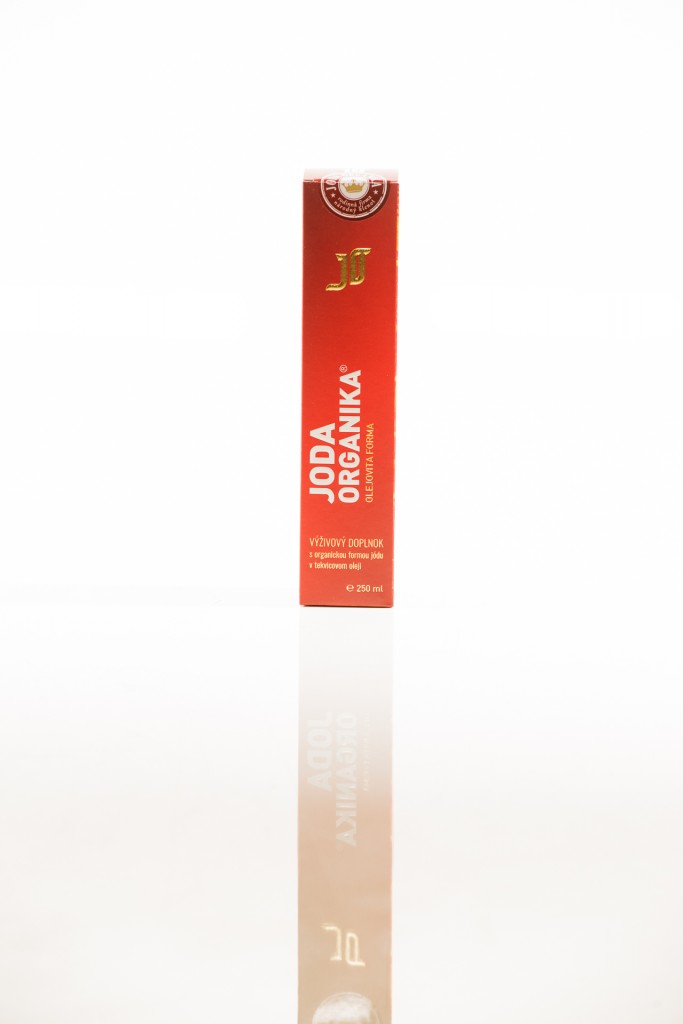 Dear visitor, we decided to highlight this point mainly due to the fact that JODA ORGANIKA® is an original Slovak product. Slovak, not only because of its finalization which takes place in Slovakia but mainly because of the unique form of organic iodine, its binding with the pumpkin seed oil, manufacturing, packaging, staff and also capital investment and human resources that are all purely Slovak.

Nowadays, in nature, the only relatively big amount of organic form of iodine is found in marine fish. Whereas, the people from coastal areas tend to suffer less from iodine deficiency as oppose to the inland people. Unfortunately, it is necessary to mention that the iodine deficiency is a problem of the entire human population. Due to pollution of natural resources, not excluding the portable and sea water, the life within is polluted as well. Marine fish as only contains organic iodine but also is contaminated with lead, mercury, arsenic and other toxic substances, which people then in form of food receive into their organism. Thanks to many years of research and development by our scientists, there is unique food supplement JODA ORGANIKA® containing biologically active organic iodine in a clean, non-toxic form harmless to the human body.